Introduction: The prevalence of smoking in health professions (HP) is same, even greater than the general population in Turkey.

Aim: To investigate the relationship between task-related stress, nighttime/daytime working time and smoking in HP.

Method: A questionnaire about occupation, using cigarette, nicotine dependency with Fagerstrom Tolerance Questionnaire (FTQ), perceived work stress with Visual Analogue Scale (VAS), day/night working time, number of cigarettes before and ending of working times in different units in university hospital. After one night and one day shift, forms were collected and analyzed.

Conclusion: Smoking together with family members is high in HP. In addition, the high level of stress relating with working is also another trigger factor that triggers the use of cigarettes other than nicotine dependency level. 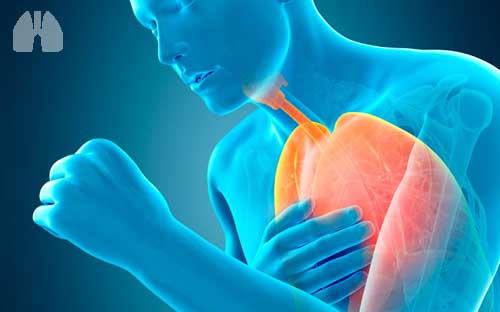