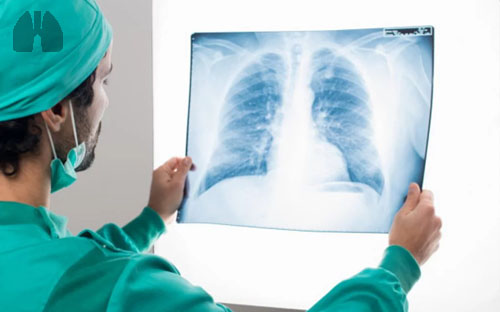 Purpose Gene polymorphisms of surfactant proteins, key players in lung innate immunity, have been associated with various lung diseases. The aim of this study was to investigate the potential association between variations within the surfactant protein (SP)-A gene of the donor lung allograft and recipient post-transplant outcome.

Results SP-A1 and SP-A2 genotype frequency and lung transplant recipient and donor characteristics as well as cause of death are noted. Recipients were grouped per donor SP-A2 variants. Individuals that received lungs from donors with the SP-A2 1A0 (n=102) versus 1A1 variant (n=68) or SP-A2 genotype 1A01A0 (n=54) versus 1A0A1 (n=38) had greater survival at 1 year (log-rank p<0.025). No significant association was noted for SP-A1 variants. Stratified adjusted survival models for 1-year survival and diagnosis showed a reduced survival for 1A1 variant and the 1A01A1 genotype. Furthermore, when survival was conditional on 1-year survival no significance was observed, indicating that the survival difference was due to the first year's outcome associated with the 1A1 variant. 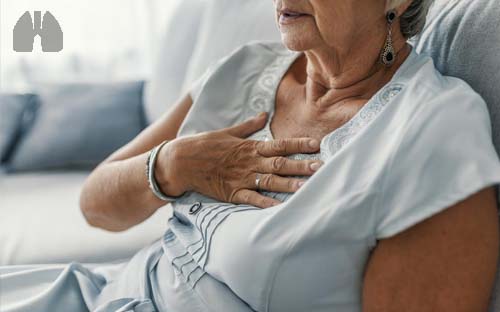 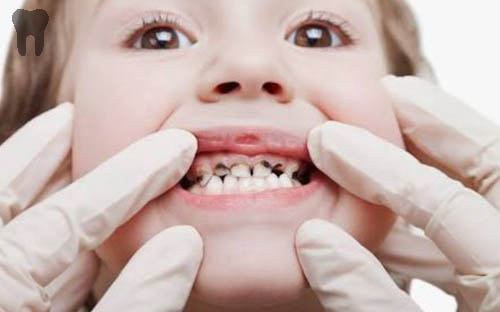